received a tip from the Facebook page of ‘Fighting Crime News and Who’s Wanted’ in reference to a daycare staff member possibly mishandling two children on video. It was determined that the daycare in question was Corinth Baptist Church Daycare located at 2883 North N.C Highway 58 Nashville. Several Detectives responded to the above location to speak with the daycare’s director. While speaking to the director, information was disclosed that the incident actually occurred in the month of July and discipline was handled in-house by the daycare. The female that was recorded mishandling the children was identified as Bonnie Cooper. Bonnie Cooper was reprimanded in July by the Director of the daycare but continued to work there due to being short staffed. The two children in the video were identified as well but will remain anonymous.

Throughout the investigation it was determined that one of the staff members recorded the video and shared it amongst other staff members. After interviewing current employees, several of the staff members employed at the time of the incident have switched careers, and no longer work at the daycare, which ultimately resulted in the videos being shared on social media. Bonnie Cooper officially turned in her letter of resignation to the daycare on October 14th, 2022.

Based on the investigation conducted by the Nash County Sheriff’s Office, Bonnie Cooper was charged with 2 counts of Misdemeanor Child Abuse and received a court date of November 15th,2022 in Nashville at 0900 hours. Bonnie Cooper received a written promise to appear in court on the above date after being brought before the Magistrate on the charges.

Written Promise to appear in court 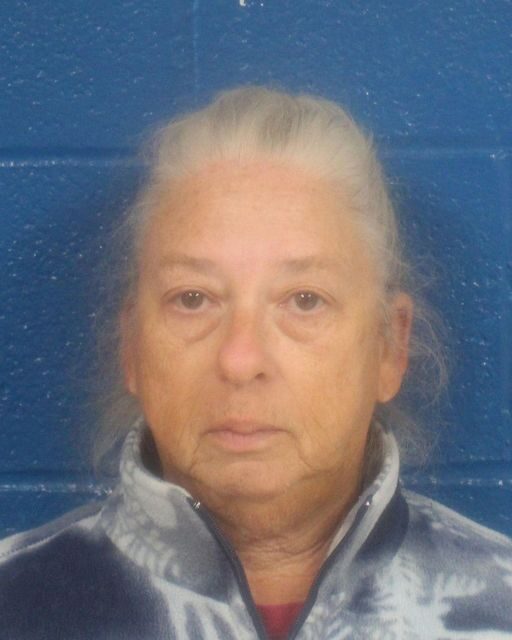